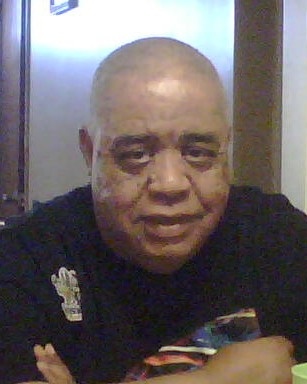 Our beloved one, Albert G. Lewis, Sr. was born to the late William & Elsie Lewis in Washington, DC.
Albert attended D.C, Public Schools and later enlisted into the US Army in 1964 where he fought in the Vietnam War. Albert received several awards as a Paratrooper, and an Expert Rifleman and served on a special recon team in Germany. He received an honorable discharge in December 1967.

Albert is known by many names " Happy Pappy, Uncle Tank, Poppie, Pap Pap, 11/11, and Hap Pap" among many family and friends
To order memorial trees or send flowers to the family in memory of Albert Garnett Lewis, please visit our flower store.