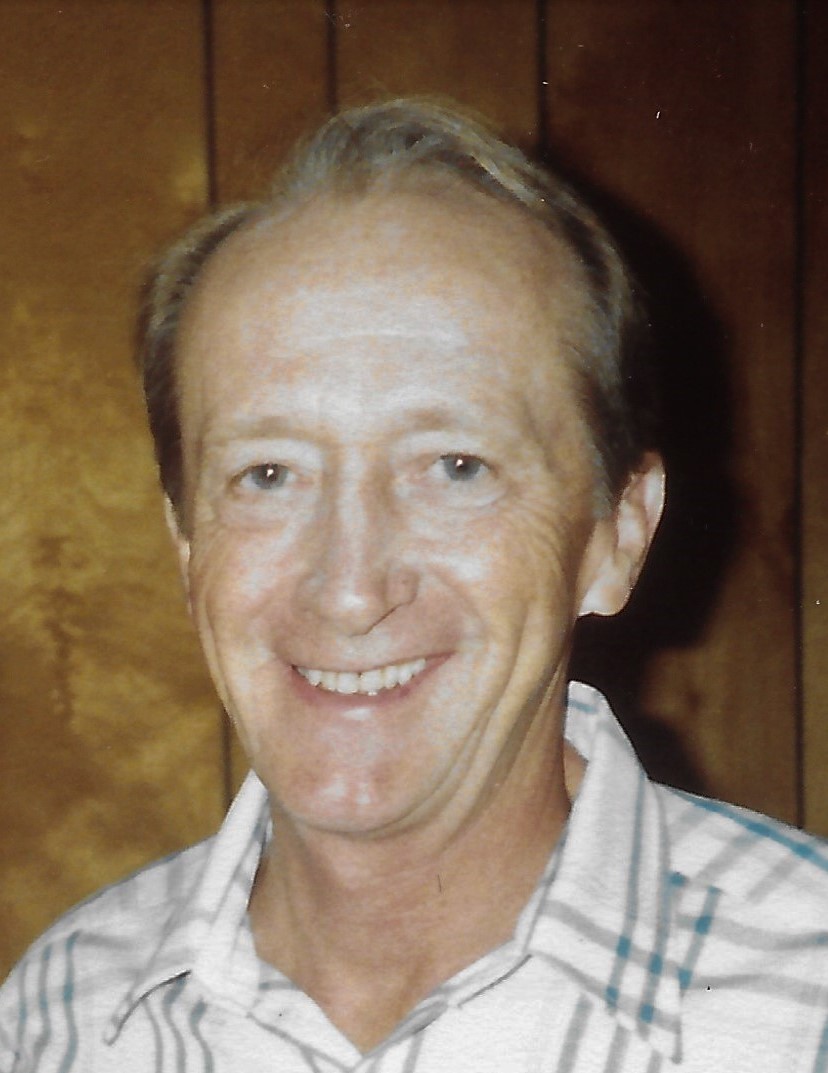 Alfred “Ike” Eichelberger, 92, of Dunkirk, MD passed away peacefully on July 31, 2022 with family by his side.  Ike was born October 23, 1929 at home in Washington, DC to Agnes and Linwood Eichelberger.  He married his beloved wife Anita in 1958 raising their three children in Camp Springs, MD.  Ike and his family attended St. Phillip’s the Apostle Church.  Through St. Phillip’s they made many lifelong friends and remained active in the community until moving to Dunkirk in 1993.

Ike retired from the Washington, D.C. Fire Department, Engine Company 3, in 1970.  After several years, Ike began a second career working for the Prince George’s County Department of Public Works and Transportation as a Construction Standards Inspector.  Ike loved construction projects, building both his and his daughter’s homes in Dunkirk, MD, and inspiring and assisting his son in building his own home next door.  Ike’s hammer was never idle.  He spent summers at his home in Ocean City, MD where he loved fishing, crabbing and swimming in the ocean.

Ike was known for his sly wit and penchant for being a bit of a prankster, never missing an opportunity to bring on the laughter and good times with his antics.  He loved to dance, especially the jitterbug, and made sure all the gals got a spin around the floor before the party ended.

He is preceded in death by his parents Agnes and Linwood Eichelberger; his sisters Velma Cook and Jeanne Pontillo; his brother James Eichelberger; and his daughter Vickie Ralls.

A Mass of Christian Burial will follow at 11 a.m.  Internment immediately following.

The family has requested in lieu of flowers donations can be made to the Tunnel to Towers Foundation 2361 Hylan Blvd., Staten Island, NY 10306 www.t2t.org/donate/

To order memorial trees or send flowers to the family in memory of Alfred "Ike" Nelson Eichelberger, please visit our flower store.