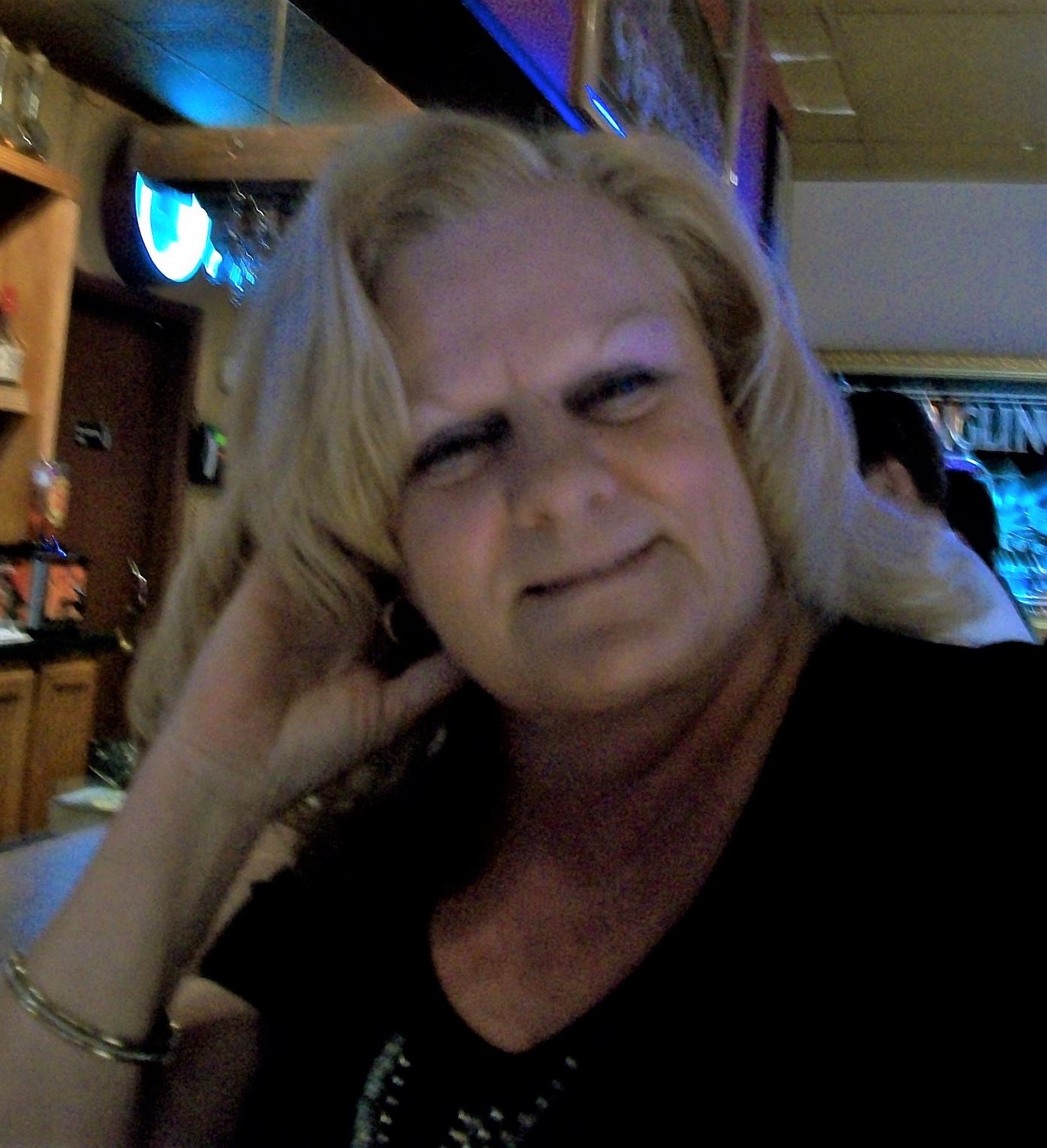 Billie Jean Brown, 72, of Huntingtown, MD passed away on July 4, 2022. Jean was born November 29, 1949, in Washington, D.C. to James and Winifred Malloy. She was raised in Prince George’s County where she met the love of her life, Charles W. Brown Sr. They married on June 3, 1967, and eventually moved to Calvert County, MD. Jean worked as a loan officer for the United States Senate Federal Credit Union and had been retired for over 20 years. In her retirement, Jean loved working at Trotts Farm Stand where she enjoyed making Christmas wreaths in the winter. She also enjoyed watching NASCAR and the Washington Redskins but most of all, Jean loved spending time with her family.

To order memorial trees or send flowers to the family in memory of Billie Jean Brown, please visit our flower store.