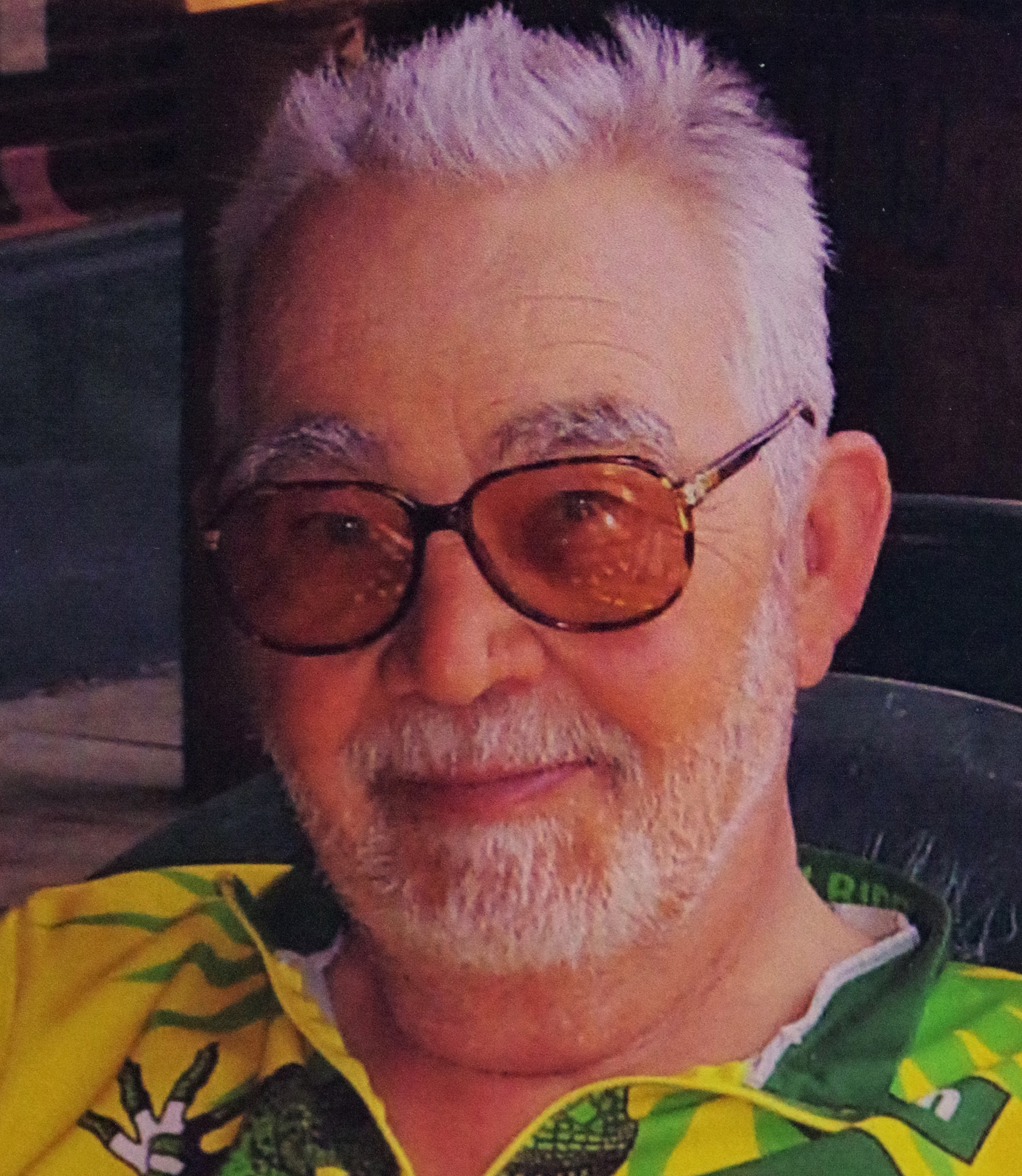 Don Caswell Freeman of Sebring, Florida, formerly of Forestville, MD., passed away on Tuesday, May 17, 2022, at the age of 91. He was preceded in death by his beloved wife of 38 years, Gisela “Gisi” Katharina Weller Freeman. He leaves behind five loving children, Don C. (Alan) of Towson, Md., Theresa McNulty (John) of Hughesville, MD., Kevin (Alicia) of Sarasota, FL., Melissa Bussey (Richard) of Waldorf, MD., Jessica Devine (Michael) of Simpsonville, S.C., 21 grandchildren and 18 great grandchildren who affectionately called him Opa.

Born in Washington, D.C. on July 31, 1930, he was the oldest of four sons of Dewey Manila Freeman and Mary McNabb Freeman. In 1947, at the age of 16, he graduated from Surrattsville High School in Clinton, Maryland and went on to attend Washington College in Chestertown, Maryland graduating in 1951.  Furthering his education, he attended the American University School of Law and received his license to practice law from the State of Maryland in 1954. After serving our country in the U.S. Army as a cryptographer from 1955 to 1957, he returned home from Germany and established his law practice in Suitland, Maryland which he ran for over 40 years until retiring to Sebring, Florida.

Don was a past president and charter member of the South Gate Lions Club in Camp Springs, Maryland, he was instrumental in the founding of the Clinton Boys and Girls Club, he enjoyed flying remote controlled model airplanes for decades and was past president of the Prince Georges Radio Control Club (P.G.R.C.). His hobby of oil painting also spanned decades and he especially enjoyed painting scenic landscapes with barns. In his 50’s, he joined the Oxon Hill Bike and Trail Club and, in celebration of his 60th birthday, he completed a 60-mile bike ride.  In the late 1990’s, as a tribute to his late wife, Gisi, he, along with two of his children, Don C. and Jessica, participated in the American Lung Association’s 6-week Bike Across America which began in Seattle, Washington and culminated in Washington, D.C.  For this event, Don served as a crew member of the team that went out to mark the bike route one day ahead of the bike riders, one of which was his son, Don C.  In his later years, Don enjoyed endless hours researching for his passionate hobby of stock trading.

In lieu of flowers, the family asks that donations be made in the name of Don to Good Shepherd Hospice at 1110 Hammock Road, Sebring, Florida 33870-6222.

To order memorial trees or send flowers to the family in memory of Don Caswell Freeman, please visit our flower store.