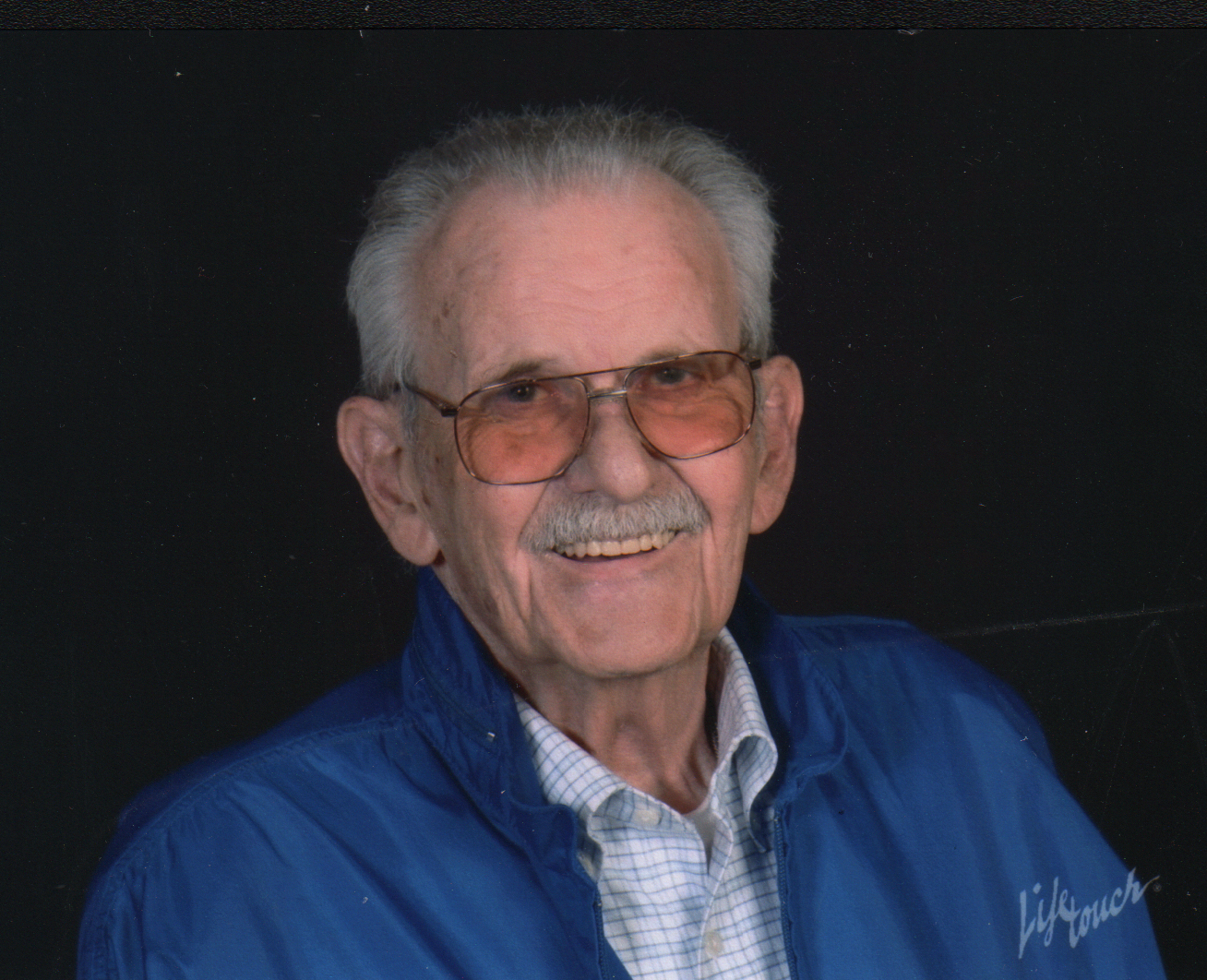 On Saturday June 25, 2022, Edgar James “Duke” Dusseau, 85, Owings, Maryland, surrounded by family passed away at home after an extended illness.

Born in Washington D.C. in 1937, to Angela Formella and Doras Dusseau where he lived until the family moved to Chesapeake Virginia and settled down. Deciding to return, Duke moved back to Washington D.C. and lived with his Aunt Marie “Mae” and Uncle Edwin Davis. He attended school and became lifelong friends with Timothy Willis. As they figured out life, they worked multiple jobs together and formed a deep-rooted connection. This bond affected Duke enough that he referred to Tim as “his brother.”

Eventually Duke moved in with his aunt and uncle and changed residences to District Heights, Maryland. It was here where Duke met his future wife, Marjory “Gael” Dusseau. Duke and Gael married at Mount Calvary Catholic Church in 1963 and later bought a house in District Heights Maryland. The small house needed repairs but was well suited for Duke’s talents. Through years of toil, Duke transitioned the old house into a comfortable home where they raised four children.

Even with a family and plenty of work needing to be done, Duke always found time to help neighbors. He constantly volunteered, assisting elderly or less able neighbors, while never asking for anything and always offering his time to listen and provide support.

After various jobs that included, the Washington D.C. Water Department and the Army National Guard, Duke became a police officer. He served faithfully with Washington Metropolitan Police Department (MPD), retiring in 1980 at the rank of Sergeant. Upon leaving MPD, Duke took his knowledge and experience to the Library of Congress Police Department. He served there with distinction and honor, mentoring others until retiring in 2000.

Living in Owings, Maryland, Duke settled into retirement which allowed him to do what he loved the most, spending time with family and being there for others. His greatest joys occurred doing the day-day ordinary things such as yard work, putting his grand-daughter on the school bus, or going to Walmart. He saw these moments as opportunities to make friends, be supporting or to just be kind and spread laughter. He made friends at restaurants, the landfill or wherever he found himself. His family often shook their heads at his eclectic collection of friends, but they always knew the sincerity of his heart. His wonderful sense of humor and self-efficacy were a combination that kept his children laughing and his wife rolling her eyes.

Please click on the link below to livestream the Funeral Mass.

https://www.youtube.com/c/JesustheGoodShepherdCatholicCommunity
To order memorial trees or send flowers to the family in memory of Edgar James "Duke" Dusseau, please visit our flower store.