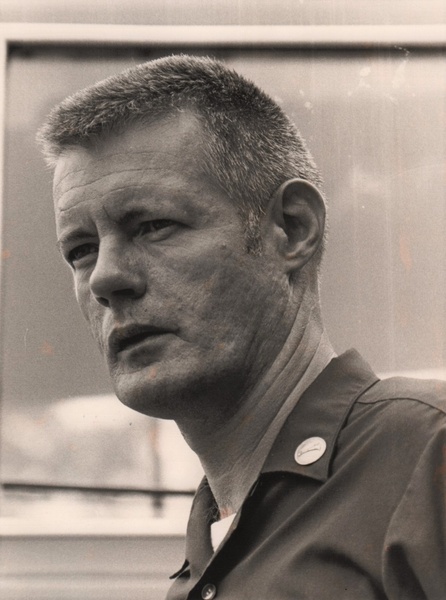 Edward Joseph Brophy, Jr., born February 4th 1934 to Edward Joseph Brophy Sr. and Edna E. Taylor Brophy of Washington D.C., passed away on June 30th 2022 at the age of 88. Mr. Brophy had four siblings: Mary Lou Perkins, the late Fred Brophy, Donna Ray Day and Donald Brophy. Mr. Brophy was better known as Joe to his many friends and family. He joined the United States Marine Corp in December of 1953 until his Honorable Discharge in December 1957. During his time in the Marine Corp, Joe was assigned to the Aircraft Carrier USS Wasp LHD-1, where he worked as an electrician on fighter jets and achieved the rank of Sergeant. In early 1958 Joe became a fire fighter in Washington D.C. During his 30 year career he was assigned to every station within the District working his way through the ranks until ultimately becoming Chief of the 5th Battalion. Joe retired in 1987 where he resided with his wife Anne in Dunkirk, Maryland.

The family is asking all attendees to please wear a face mask during visitation and funeral services.

To order memorial trees or send flowers to the family in memory of Edward Joseph Brophy, Jr., please visit our flower store.