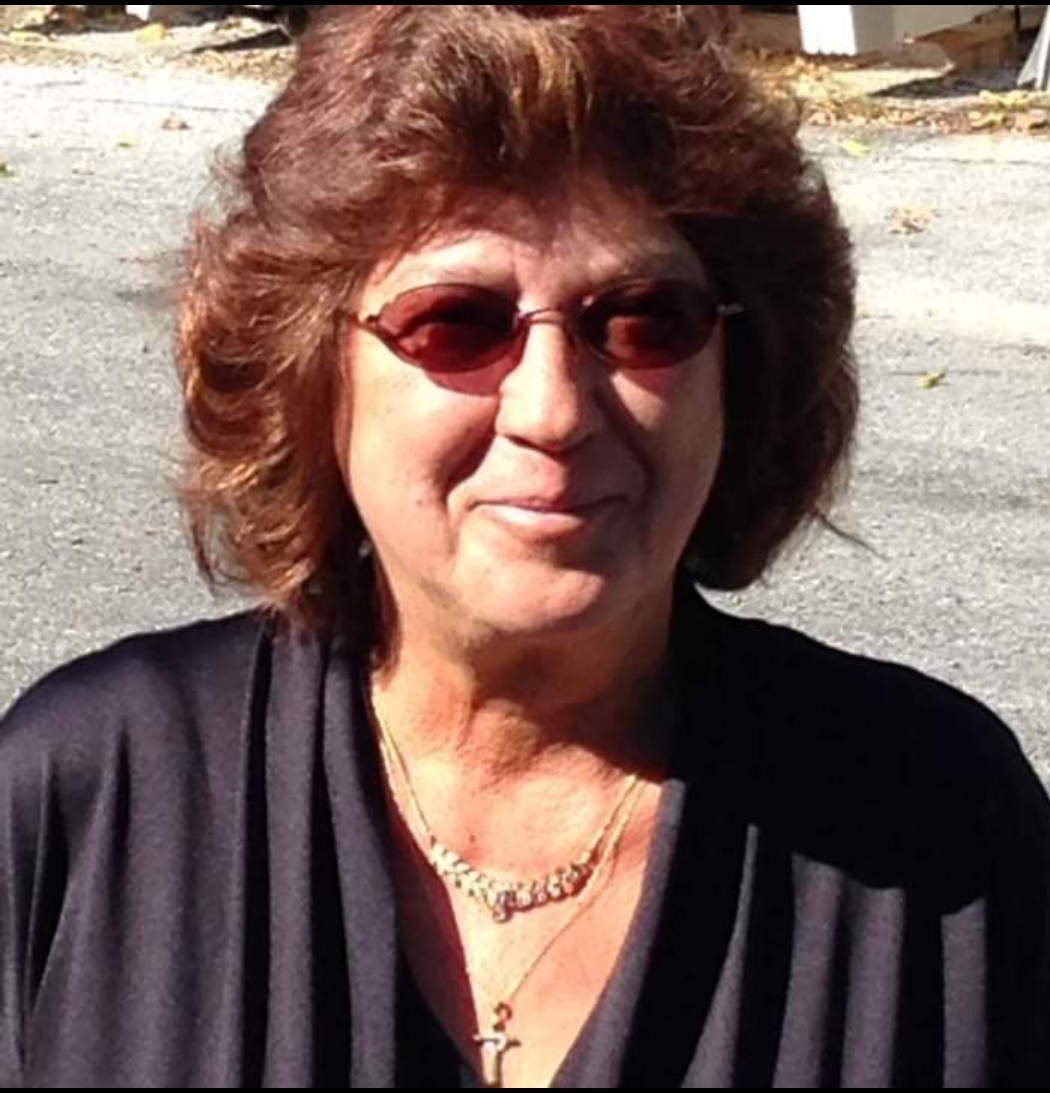 Gail lost her battle with cancer on March 3 2022 at home accompanied by her husband and loved pets
Goldie, Gus, and Princess. She was born in Shiner, TX on October 12, 1957, growing up mostly in the
Victoria, TX area. She moved to the Maryland area in the late 80’s and has called it home ever since.
Where she enjoyed crocheting, puzzles, gardening, and spending time with family, friends, and her
puppies.
She is survived by her husband of 23 years, Stephen Koznowsky. She had two sons, Paul Moses JR (wife
April) of Kyle, TX who has one daughter Madison of Cibolo, TX. Jeremy Pyka (wife Katherine) of
Whitewood, SD who has three daughters and one son Magdalena (Lena), Mikayla (Mika) Curtis, Zayleigh
Brickey-Pyka of Mechanicsville, MD, and Jayden Pyka. Gail has five siblings she is survived by Henry
Kocurek (wife Bobbie) of Dickenson, TN, Rebecca (Kocurek) Ray (husband Glenn) of Merryville, LA,
Norma (Kocurek) Wagner of Victoria, TX, Hugh Kocurek of Victoria, TX, and Richard Kocurek (wife Julia)
of Victoria, TX. She joins in Heaven her father and mother Jerry and Edith Kocurek and four siblings
Diane (Kocurek) Montgomery, Jerry Wayne Kocurek, Dolores (Kocurek) Bryant, and Hermina (Kocurek)
Taylor.

To order memorial trees or send flowers to the family in memory of Gail Nora Koznowsky, please visit our flower store.