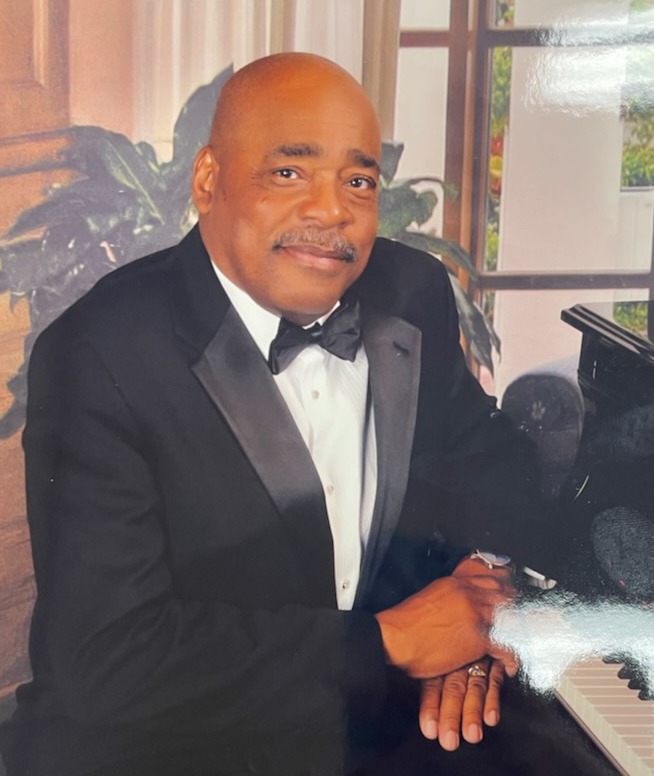 Chief Master Sgt Harry T. Bristow, USAF (ret.), of Clinton, MD,
died unexpectedly on 14 July 2022 in Clinton MD. Harry was born
October 6, 1949, in Darlington, South Carolina to the late Eugene
and Lurenia Howard Bristow.
He graduated from Mayo High School Class of 1967. During
Harry’s high school years, he played drums on the Mayo High
School Marching Band. Upon graduation from high school, he
attended Florence-Darlington Technical College where he
received a degree in Industrial Drafting and Design. After
receiving his degree, he began employment with Perfection Gear
Technical Company as an Industrial Designer. After working there
for a few years, he was drafted into the Army, but he joined the
Air Force instead. Harry earned a BS in Industrial Technology
from Southern Illinois University, and a master’s degree in
Acquisition Management from Webster University, in 2000.
Harry served more than 26 years in the U.S. Air Force, followed
by 21 years as a Program Manager at the Department of
Homeland Security, Customs and Border Protection
(CBP). Whether serving in his military career or as an employee
of CBP, Harry displayed exemplary leadership skills modeling
positive behavior for others to emulate.
Harry was a loving husband and he specifically enjoyed sharing
his love of music, cooking, sports, gardening, fishing, traveling
(cruising was one of his favorite pastimes) and the outdoors.
Harry was a man of deep faith whose concern for the welfare of
others extended kindness and leadership whenever the
opportunities to serve arise. Harry was always quick to lend a
hand to those in need. He opened his heart and home to many
throughout the years.  Harry is survived by his wife Venetia
(married 36 years); and he leaves to cherish his memories, three
brothers, Bernard (Loretta) Howard of Hyattsville, Maryland,
Lorenzo Bristow, Aaron (Vivian) Bristow both of Darlington, South
Carolina, two sisters, Renee’ Bristow Lucas of Chesapeake,

Virginia, and Faye Bristow Preston of Darlington, South Carolina
and a host of nieces and nephews and other cherished family and
friends.
Harry was preceded in death by his parents, Eugene and Lurenia
Howard Bristow, Sr., his brother and sister-in-law, Eugene and
Lucy Cipiti Bristow, Jr.
Internment will be at Arlington Nation Cemetery at a later date.
In lieu of flowers the family request donations be made to
Veterans of Foreign Wars or the American Legion in Harry’s
honor.

To order memorial trees or send flowers to the family in memory of Harry Timothy Bristow, please visit our flower store.