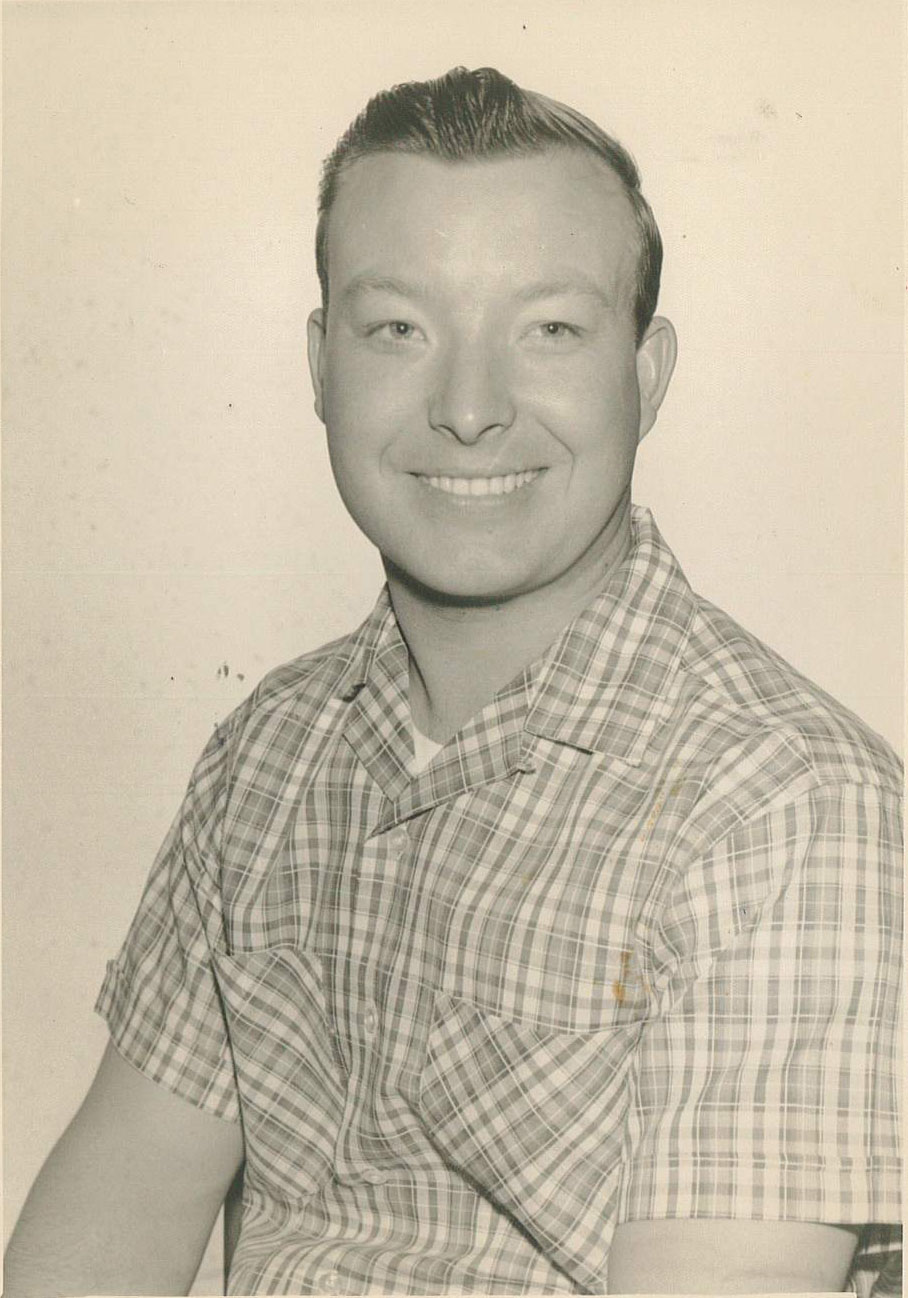 The year 1963 was a pivotal year for Leroy. He began courting Alice and would tell anyone
who listened that she was the girl for him. He surprised her at Christmas with a lovely red
satin and chiffon dress that he packed inside a popcorn box; his sense of humor was
infectious. He was also inducted into the U.S. Army in 1963 and stationed at Ft. Bragg, NC.
He continued his training as a Radio Control Operator at Ft. Jackson, SC. In 1964, he was
deployed to Germany and returned home in 1965 where he completed his Army Reserve
obligation in 1969. He went to work for Pepsi in 1968 from which he retired in 2005.

Leroy enjoyed his work very much at Pepsi because he had a set of values that centered him
on the importance of providing excellent customer service and a determination to work
hard. The word no was not in his vocabulary because even in his spare time, he would help
family and friends with anything they asked of him. One of his most favorite things was
watching football; he was an enthusiastic Redskin fan. He also enjoyed watching TV or
movie westerns.

On Tuesday, July 5, the family will receive friends beginning at 10:00 AM at Lee Funeral
Home in Clinton with service following the visitation at 12:00 Noon. A grave site service will
be at 1:30 PM at Fort Lincoln Cemetery where Leroy will lay to rest beside his wife Alice.
In lieu of flowers, memorial contributions may be made to the American Heart Association.

Please take a moment and share your memories with us by scrolling down to the Guestbook.

To order memorial trees or send flowers to the family in memory of Joseph Leroy Thomas, Jr., please visit our flower store.