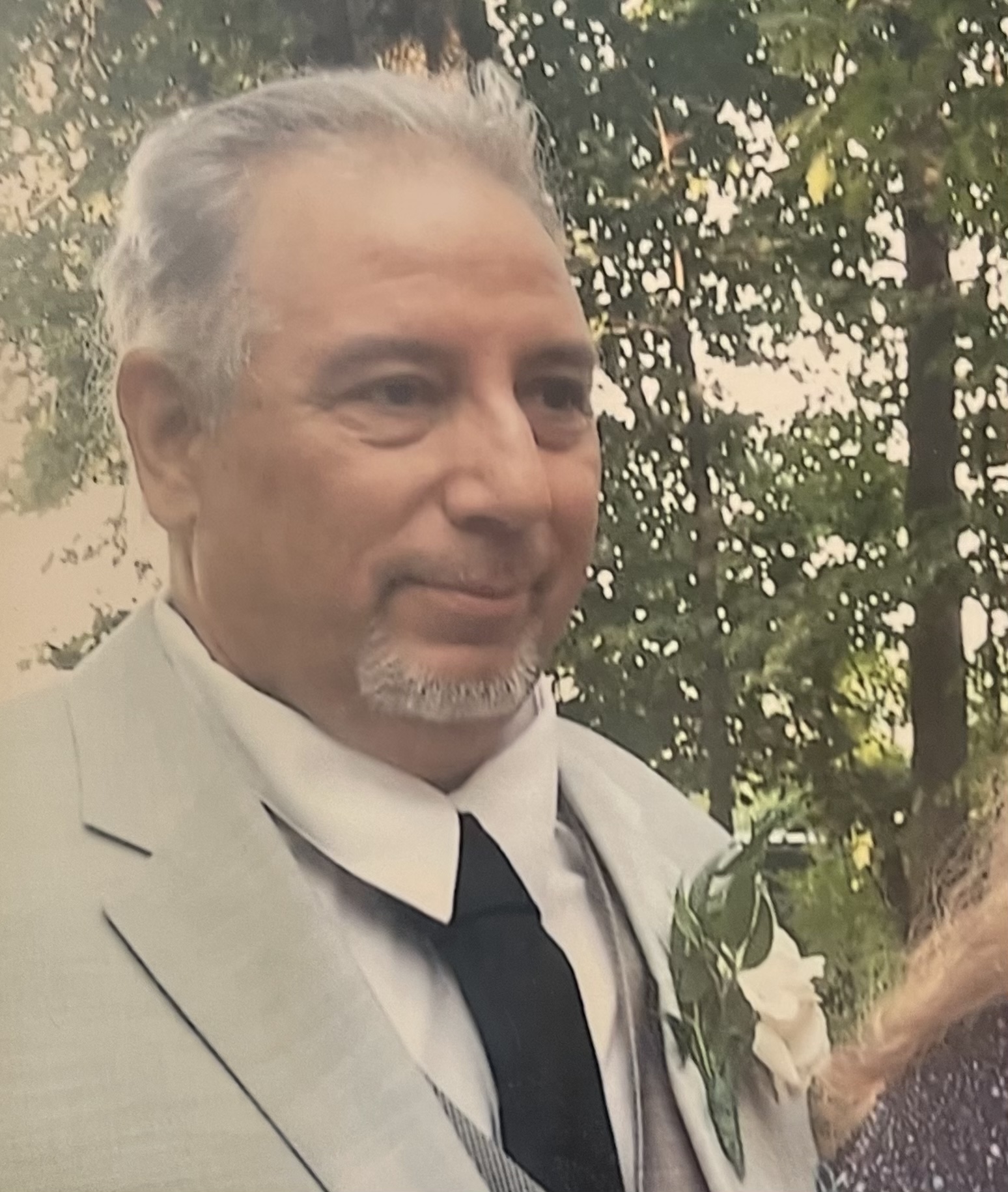 Julius Edward Proctor, 68 died April 23 at his home in Upper Marlboro, MD surrounded by his loved ones after a battle with heart failure and multiorgan failure. He was born in Washington, DC, the son of Julia O. Butler and John E. Proctor of Clinton, MD. He was a decedent of the Piscataway Conoy Tribe in Southern Maryland.

Julius was a 1972 graduate of Surrattsville High School. In 1975 he achieved his associate degree for Drafting. He was a licensed plumber and Master Journeyman Gasfitter and most recently worked for John J. Kirlin Company before retiring in 2014.

He survived by his wife, Cindy Proctor; son Jarad Proctor (Alexa) of Pasadena, MD; son Joseph Proctor of Bowie, MD; sister Mary & Michael Proctor of Clinton, MD and nieces and nephew. He was a grandfather to Liliana and Aria.

Donations can be sent to the American Heart Association.

To order memorial trees or send flowers to the family in memory of Julius Edward Proctor, please visit our flower store.