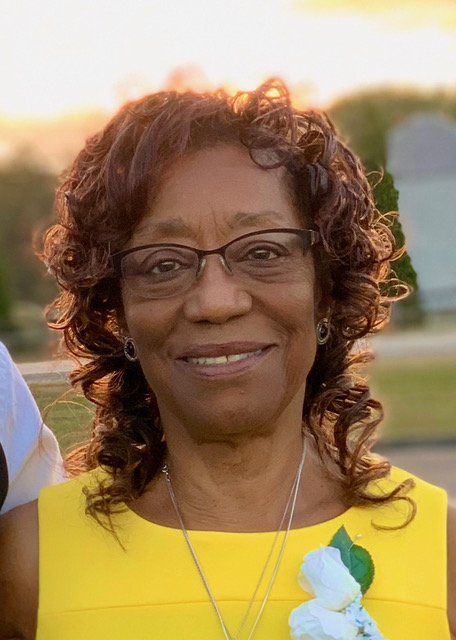 Lendora was educated through the DC Public schools and received her GED in 1968. She received her Cosmetology License from Martha Washington School of Cosmetology in 1968. From there she went on to receive an Associate of Arts degree from the Catholic University in Business Administration in 1972.

Lendora had two children from her previous marriage, LaSharn and Dwayne.

Lendora married Roy E. Bowden in April 1974 and from that union two children were born, Roy Jr and Kevin.

Lendora worked with the Summer Youth Program at NPC 7 as the Assistant Administrative Director from 1976 to 1980, she also worked with the DC Government, Department of Consumer and Regulatory Affairs from 1980 until her retirement in 1996.

Lendora affectionally named Dordee by her nephew Lamont. She loved spending time with her children, grandchildren, sisters and brothers, nieces and nephews. She loved sewing, dancing, doing her sister Gwen’s hair (until the tables turned and Gwen started doing her hair).  In the early days she loved dancing, and playing card games Spades and 500 with her brother Greg. Lendora loved eating anything chocolate, it was a MUST.

Lendora accepted Jesus Christ into her life September 2006. She served faithfully on the Mercy House Ministry, the SSBC Christian Life Bookstore and the Seniors Ministries, which was her favorite Ministry.  She always made time for her seniors, she would say don’t mess with my seniors, even though she didn’t consider herself a senior. She continued serving on the Seniors Ministry until her health prevented her from doing so in March 2022.

Lendora was a no- nonsense person who would tell it like it was. She was stern but fair and she believed in teaching her children and grandchildren that they could do and be anything that they desired as long as they believed that Jesus Christ could do anything but fail.  She believed in prayer and that God always answered prayers.

Lendora fought a good fight, but in the end, God knew what was best for her.