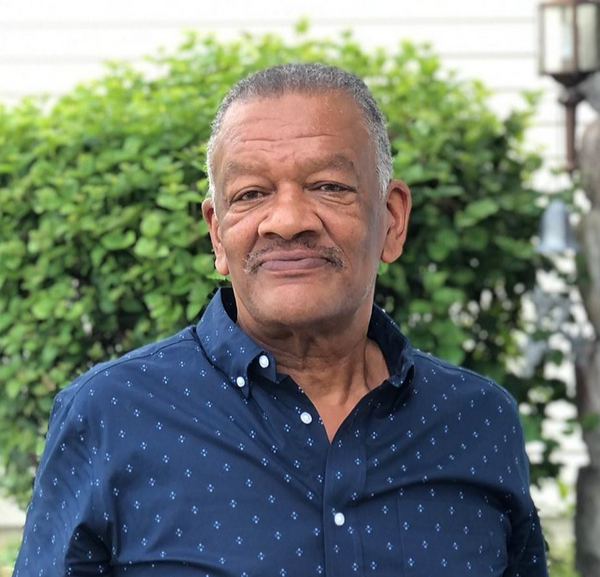 Our beloved, Leon Harold Bradshaw was born on August 11, 1953, in Wilmington, North Carolina to the late Clifford Roy and Mary Bennett Bradshaw. Leon departed his life on June 1, 2022, after a brief battle with cancer. He attended public school in Fairmont Heights, Maryland, and graduated high school in Kailua, Hawaii. At a very young age, Leon accepted Christ. In 1972, Leon joined the United States Marines Corp. after graduating high school. Before becoming ill Leon, worked as a Special Police Officer at Allied Universal, and was a member of 32BJ for over 15yrs. In 1995, Leon met his best friend and love of his life, Donna Diane Braxton. They had a short courtship and were married. They raised their 4 children in a Christian home. Leon loved to travel, go fishing, and to cook on the grill. Also, Leon was a loyal fan of the Washington Commanders. He would look forward to attending the games each year. Leon is survived by his wife, Donna Diane, and leaves to cherish his memories, 4 daughters; Trinitee Bradshaw of Maryland; Camella Hunt(Christopher) of Maryland; Wendy Braxton of DC; Nicole Talley of Maryland; and one son Anthony Braxton of DC. One sister Maryanne Carson, and 3 brothers, Mario (Eileen) of Maryland; Clifford, Jr of DC; Paul Johnson (Amy) of California. Rosemary Williams, mother-in-law; 2 brother in-laws, sister-in-law, special aunt and cousin. A host of special nieces, nephews, cousins, and many family friends, whom Leon treasured. We have lost a very special presence in our lives.

To order memorial trees or send flowers to the family in memory of Leon Harold Bradshaw, please visit our flower store.