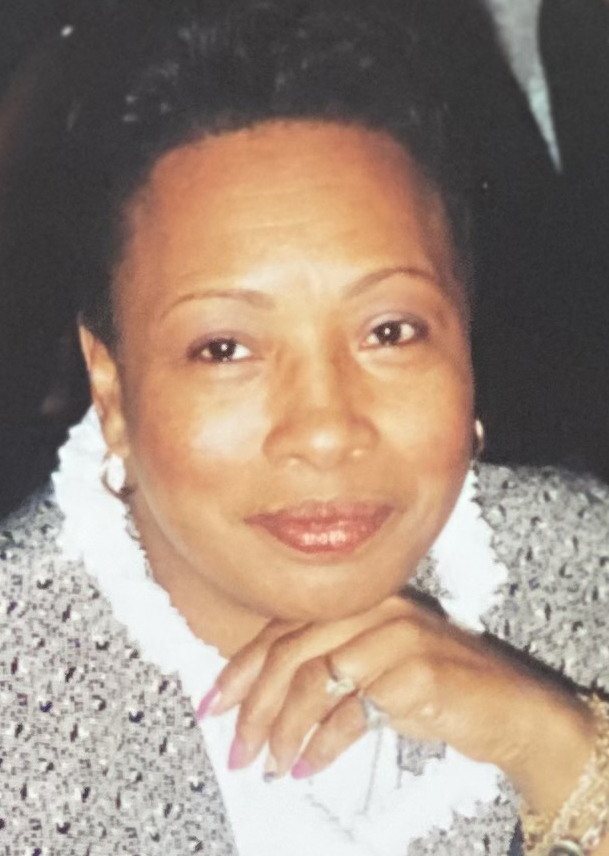 Lou Creayce Sanders, affectionately known as Polly transitioned to be with the Lord on June 1, 2022. Lou was born in Scotland Neck, North Carolina on April 2, 1955 to Arthur and Della Goodman. She was the 6th child of seven children.
Lou attended Dawson Elementary and Brawley High School in Scotland Neck, before finishing her high school years at McKinley High School in Washington D.C. in 1973. She worked at the F.B.I. for a few years before leaving, working and then retiring from Safeway after 40 years in 2017.
She married Bryant Sanders in October 1980 and to that union was born her only child a daughter, Briana.  She loved the Lord and was a member of the City of Praise Ministry. She enjoyed bowling and cooking in her spare time. She also loved running her yearly regular season and Super Bowl pools.
She was preceded in death by Bessie Baker(sister), Thurman Goodman(brother), Mildred DeBrew(sister) and Jean Coleman(sister). She leaves in mourning her loving husband Bryant Sanders; daughter Briana Sanders; step-son Isiah Brooks; grandson Logan Sanders; grandpup Lebron James Sanders; sisters Hazel Mines, Ann DeBrew(Joseph DeBrew) and Marilyn Goodman; brother-in-laws Clarence DeBrew, Darrell Sanders and Tyrone Sanders and a host of nieces, nephews, neighbors, friends and co-workers.
To order memorial trees or send flowers to the family in memory of Lou Creacye Sanders, please visit our flower store.