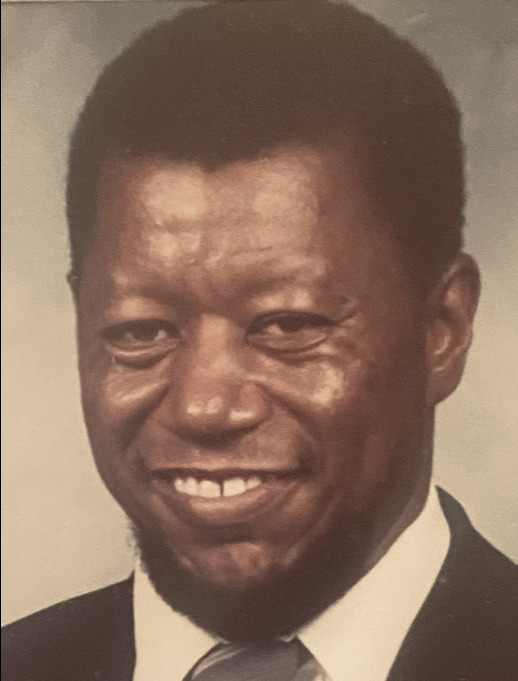 Moses moved from Wilson, NC to Washington, DC in 1965. Moses served in the United States Army in the late 60s until the early 70s. After the Army, Moses worked for the Washington Star Newspaper until 1981. Moses also worked as a Cab Driver part time at the Airport, until he started working for the Washington Metropolitan Area Transit Authority (Metro) in the 80s as a Bus Operator. In the 90s, Moses gave his life to the Lord and accepted Jesus Christ as his Lord and Savior. Also in the 90s, he was always volunteering and ministering to the inmates at the prisons in Lorton, VA.  In 1997, Moses retired from the Washington Metropolitan Area Transit Authority (Metro) as a Bus Operator.

On Friday, January 6, 1978, Moses was married to Vitish Vann. They moved to Oxon Hill, MD not too long after they got married. To this union, on July 29, 1980 a child was born, Nicole Horne.

Moses was a very caring, humble, hardworking man. He always had the brightest smile on his face. He cared a lot for his family and friends. Anytime someone would call for his help, he was always there and giving his best effort to help.

To order memorial trees or send flowers to the family in memory of Moses Lee Horne, please visit our flower store.