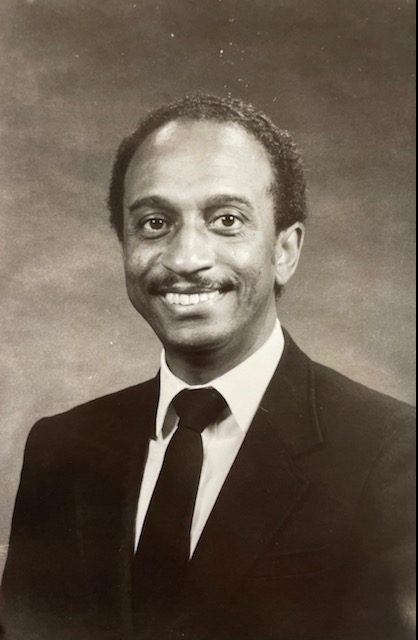 Early Wednesday morning, June 1, 2022, Raymond Samuel Peters was affectionately called to his eternal rest at the age of 86, at Southern Maryland Hospital Center. He was born in Tyaskin, Maryland to the late Raymond and Helen Peters. “Ray” or “Lem”, he was affectionately called. He was a loving brother, uncle, and friend. He was very passionate about education and enjoyed music, gardening and nature. Raymond graduated from Salisbury High School and went to join the United States Army. After bravely serving, Ray attended Bowie State University, where he met and married the late Eluah Blue Peters, and went on to further his education. He received his Doctorate Degree and made his home in Upper Marlboro, Maryland. Raymond retired as Superintendent of Prince Georges County in 1996. Raymond enjoyed going to McDonald’s near his home, he went just about every morning for breakfast.

To order memorial trees or send flowers to the family in memory of Raymond Samuel Peters, please visit our flower store.